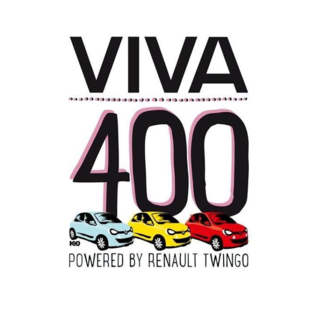 This category is full of military personnel who’ve been posted overseas, rally riders and stunt women. Here you find the women with the WOW effect, the real dream jobs: so you work on a Royal Marine ship and make the North Sea bomb-free?  They aren’t scared of danger and don’t complain about a few bruises here and there.
Information technology student Larissa Klaassen (20) is near-blind and wasn’t able to follow a number of study subjects due to the inaccessibility of the mathematical symbols. After long research she developed a method herself by which to make these symbols accessible in braille. This became such a success that it was immediately taken over internationally. This alone is special, but added to that, Larissa is also a top cyclist. This year she was Dutch champion tandem time trial cycling on road. Her next mission: a medal at the Paralympic games in Rio in 2016, although first she needs to find a new partner.